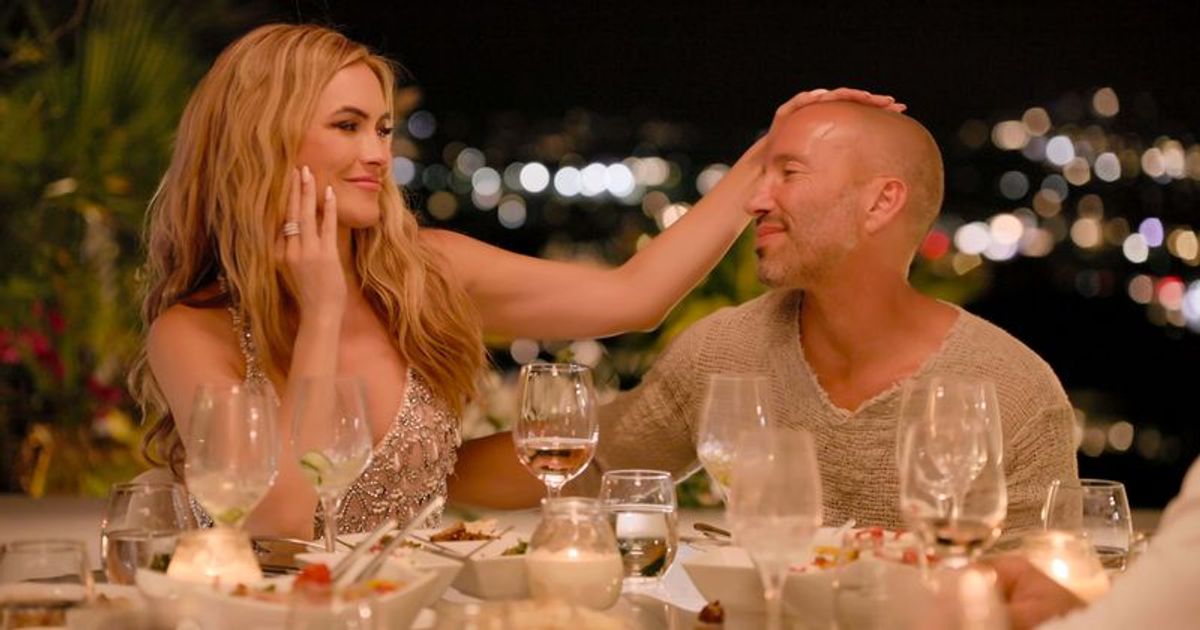 If you’ve been following the big deals and dramas of the Oppenheim band members, get ready to see what the team did with an all-new season of “Selling Sunset”! As Season 5 of the show kicks off, you can rest assured that there are new faces, old dramas, and romance in the mix!

Looking for more Netflix reality shows to check out? You might want to consider “Young, Famous and African”, “The Circle”, and “Love is Blind”.

When is ‘Selling Sunset’ season 5 coming out and where can you watch it?

Who stars in ‘Selling Sunset’ Season 5?

With most of the cast back, expect Season 5 to focus on the relationship between Chrishell Stause and Jason Oppenheim. The couple decided to go their separate ways in December 2021. Stause opened up about their split while speaking to E!. “You know, I want to start a family, I want to have a kid, and he doesn’t have one, but everything else was great. And so, that helps because he’s a very, very good person. We’re still really close and I’m really proud of that relationship, where it’s like, you know what, it showed me what I want for the future because it was so awesome in every other way.” she explained. But, seeing that she and Jason share a kiss in the trailer, it looks like they still have something going on between them.

What is ‘Selling Sunset’ season 5 about?

According to the series synopsis – “Luxury real estate. Major drama. The Oppenheim Group’s top realtors are back! Selling Sunset, a Netflix reality series set in the world of high-end Los Angeles real estate. Angeles, follows seven of the city’s most successful female real estate agents who all work under the same roof at the #1 agency in Hollywood Hills and the Sunset Strip.They work hard and play harder, as they compete with the fierce LA market and each other. These ladies will do what it takes to reach the top of their game, while trying to keep their personal lives intact. This season, the ladies face even more stunning mansions, shocking new romances and explosive truths that will change their lives, relationships and careers forever.Welcome to “Selling Sunset”.

“Selling Sunset” will be produced by Done and Done Productions and Lionsgate, with Adam DiVello serving as executive producer.

You can check out the trailer for “Selling Sunset” here.